Allambie Park Cemetery is a place of peacefulness and rest. A tranquil setting where family and friends can commemorate and remember the lives of people that have been close to them.

Allambie Park Cemetery is located at 241 Lower King Road, Walmsley. It was opened in 1954 and remains the active cemetery for the Albany community. The Cemetery is managed by the Albany Cemetery Board, a group of up to 7 volunteers, who meet monthly.

Need some tips on how to search ?

Allambie Park has a chapel for memorial services with a seating capacity for up to 200. The chapel can be used as a place for conducting a service for any type of burial. It can also be hired for other events.

Allambie Park operates a crematorium, which is available for services from Monday to Friday as well as Saturday Mornings. The internment of ashes can occur at a graveside or in our beautiful memorial gardens, where a memorial plaque can be arranged providing a peaceful setting where loved ones can visit and remember those who have passed. Both of these services can be arranged through the Administrator at the cemetery office.

Allambie Park commenced cremations in October 1988. As the population has enlarged and percentage of cremations to burials increased a second cremator was purchased and installed and commenced use in October 2013. Cremations are the most common service which currently sits at about 75% compared to 25% for burials. Since operations began, Allambie Park has conducted over 5000 cremations.

The forms below will cover the various requirements of organising a cremation. 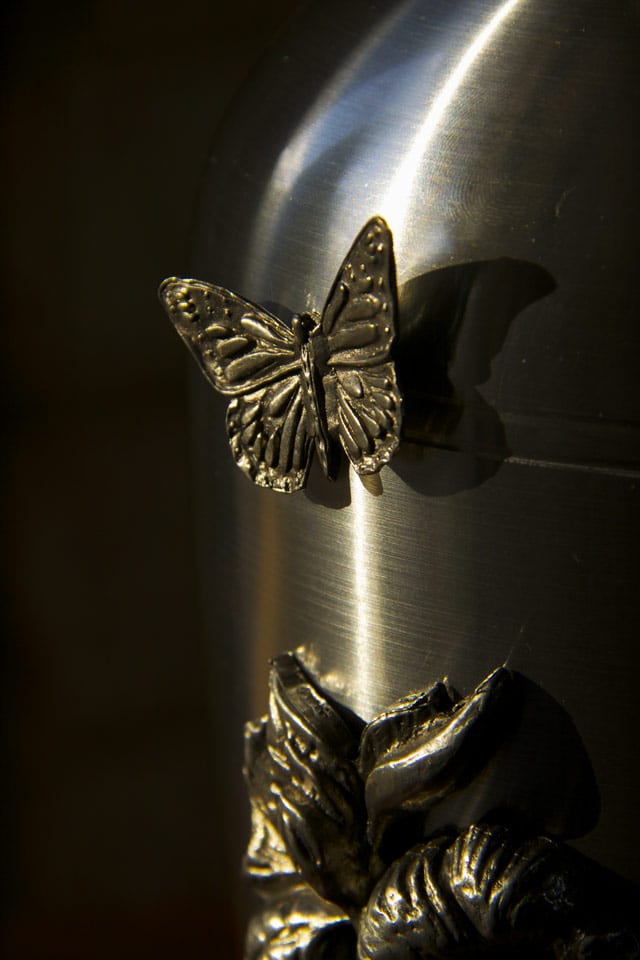 The burial grounds at Allambie Park provide an opportunity for family and friends to remember their loved ones. The first burial at Allambie Park Cemetery was in August 1954. Initially sections were divided by denomination with sections for the Roman Catholic, Salvation Army, Seventh Day Adventist, Lutheran, Christian Assembly, Baptist, Methodist, Presbyterian, Free Reformed and Anglican as well as a general section. As the cemetery has developed over the years denominational sections were filled and a general section has been used almost exclusively since the late 1970’s.

All graves are excavated for three interments with the odd exception in rocky ground areas. In 1987 the Cemeteries Act was revised and from the 1st July, 1987 the Grant of Right of Burial for the state of Western Australia was set for a term of 25 years. A document explaining the change in more detail can be found here.

The arrangement of memorial headstones for gravesites is made through monumental masons. The following masons are licensed to undertake monumental work at Allambie Park Cemetery.

More than 6,500 burials have taken place as at 2016. It is estimated that the current burial “D” section has room for enough new graves until 2035 at the current new grave rate. The Albany Cemetery Board is currently undertaking a master plan and the next burial sites are being considered.

A Natural Earth Burial Section was opened in 2011. This provides a peaceful, natural setting with no memorial at the gravesite with the land returning to it’s natural state quickly after the internment. A Tree of Life Memorial can be found at the entrance to the site where the name of the deceased can be found and memorials can be placed.

The Memorial Gardens at Allambie Park are recognized as one of the best memorial gardens in the state. A variety of flower garden options are available from rose gardens to shrubberies. There are a number of water features and beautiful pathed areas. There are also niche walls and memorial rocks as well as benches. The gardens will continue to develop and new options be provided as the need arises.

Find Out About Memorial Garden Plaques

What Do I Do When a Loved One Dies?

When your family member or friend passes away what do you do? One of the first points of contact should be a funeral director. They can assist you with all arrangements and will provide you with compassionate assistance. The following funeral directors are licensed to conduct funerals at Allambie Park Cemetery

Get in Touch with the Albany Cemetery Board